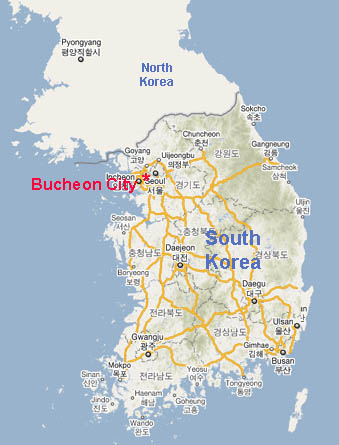 Our affiliation with the city of Bucheon, South Korea, is a quite recent one. Bucheon is located between Seoul and Inchon and has become a leader in the high-tech industry. In addition, Bucheon has become an important cultural center with three universities, several libraries, countless beautiful parks, a modern stadium, theaters, and many museums, including the Cartoon Museum and Ains World. Each year, Bucheon is the site of wonderful festivals, including PIFAN, PISAF, the Boksagol Festival, and both peach and Cherry Blossom Festivals. In 2008, the city hosted its first Bucheon World Intangible Cultural Heritage Expo—a showcase for traditional culture. Their hopes are to make this an annual exposition, though they were forced to cancel the 2009 Expo due to concerns over the spread of the H1N1 influenza virus.

The relationship between Bakersfield and Bucheon began in March, 2005, with representatives from Bucheon first expressing an interest in establishing a Sister City relationship, followed by a group from Bucheon visiting Bakersfield in April, when they toured the city and met with Mayor Harvey Hall. 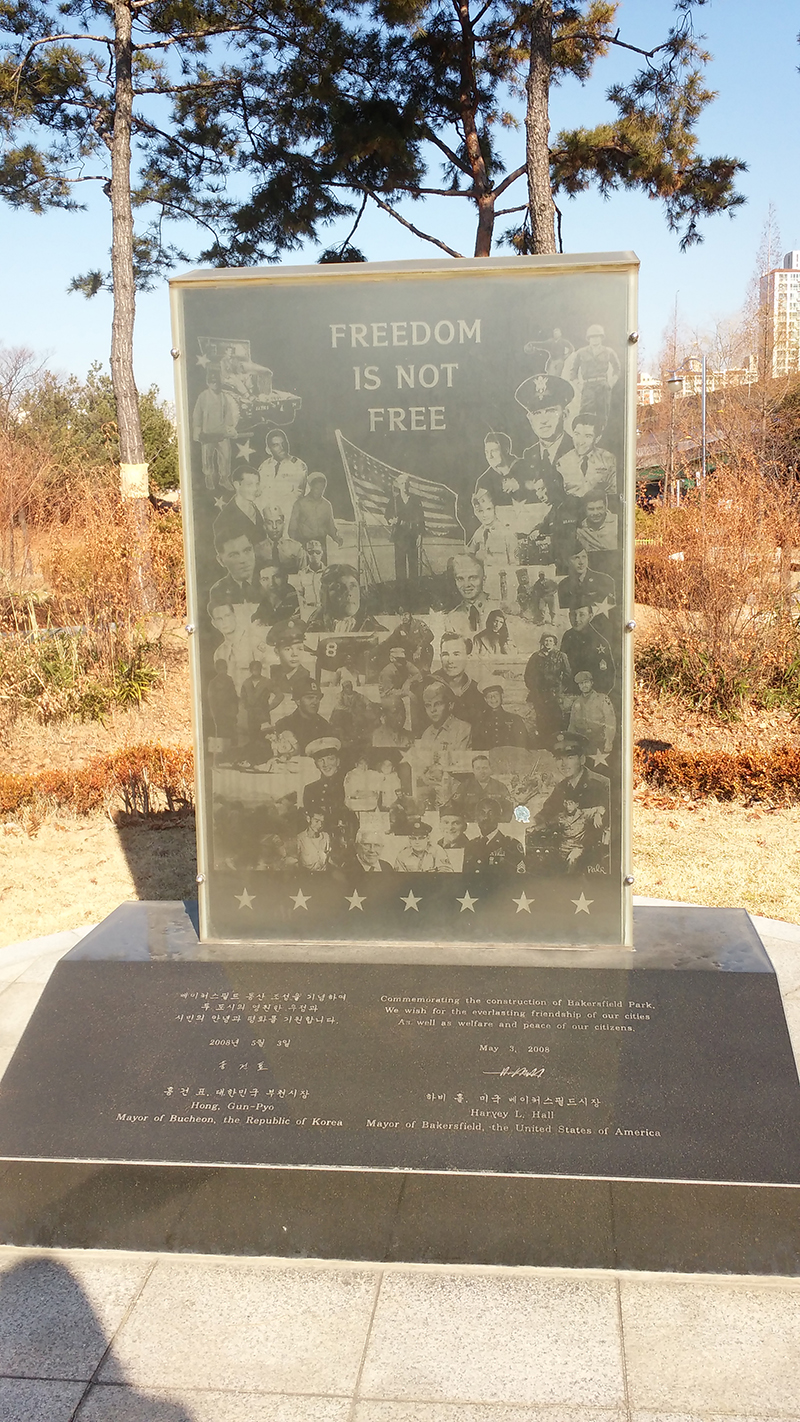 In October, a large delegation from Bucheon, led by Mayor Gung-Pyo Hung, paid an official visit to Bakersfield, where they were welcomed by Mayor Hall and entertained by members of the Korean-American community. The delegation also presented 10,000 Korean-language books to the Kern County Library. A Memorandum of Understanding between the two cities was signed when Mayor Hall and a delegation from Bakersfield visited Bucheon in April, 2006. This was followed by the official signing ceremony, which took place on September 25, 2006, at a gala dinner in Bakersfield. 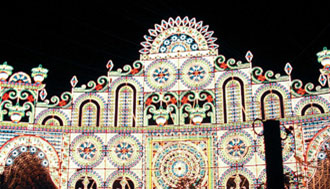 While this is a new association, it is fast becoming one of the most active, with students from Bucheon visiting Bakersfield in January of both 2008 and 2009, and Bakersfield students visiting Bucheon during July 2007. In October 2007, Mayor Gun-Pyo Hong led an official delegation to Bakersfield. Accompanying them was a troupe of Korean classical musicians and traditional dancers, who presented two beautiful performances at the Doré Theater at California State University, Bakersfield. Another highlight of this visit was a gala dinner at the Holiday Inn Select. In April 2009, members of the Bakersfield Youth Symphony traveled to Bucheon, where they performed at three concerts, and were provided with home stays by the generous people of Bucheon. In addition, the City of Bucheon has built a park dedicated to Bakersfield, and has repeatedly honored American veterans of the Korean War both in Bucheon and in Bakersfield.